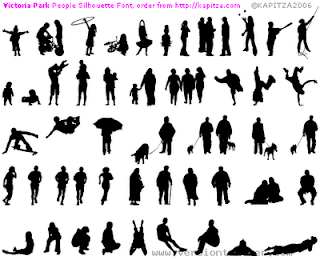 A high profile current MP has taken the extraordinary step of gaining name suppression for himself and his entire party. Whilst we are not able to tell you his name, or the name of his party, we can confirm he is currently serving as Prime Minister of a small South Pacific country off the eastern coast of Australia. Said the current MP and Prime Minister:

"We are about to make major changes to the tax system which could have a negative impact on our popularity should these policies be linked to our party. People will unfairly speculate that we are guilty of the worst possible crimes and may also accuse us of assets sales and other offenses against socialism. Therefore we have requested name suppression to minimize any unfair damage to our reputation and the harm and embarrassment that our families may suffer."

Some people have already seen the policy draft and suspect this may be the work of the Labour Party, but realize that it would be unfair to speculate on the identity of the Prime Minister and party until name suppression was lifted. Coincidentally, the whereabouts of Phil Goff cannot be confirmed at the time of this press release and his office denied the rumours that they were the "current ruling party" named in the court order. The Maori party refused to comment although they are thought most likely to be the mysterious "ruling party" protected by name suppression. An MP only identified as HH rejected the suggestion the Maori Party were behind the name suppression: "We don't have a white m***f***r Prime Minister in our party, you idiots" he exclaimed.

The police are reviewing HH's statement as it is considered declaring the person's skin colour and his sexual history may result in the public too easily identifying the Prime Minister protected by this order.

UPDATE 11 JAN 11:40PM
Also see the latest on Whaleoil and this particular case: Bursting some Bubbles